BACK TO Explore our Events

Four themed collections were curated for the event, each one based around a key period in tea history. Chitra Collection Curator, Olivia Fryman, explains further:

“The pieces we chose for LAPADA reveal both the importance and diversity of tea-drinking customs across the world. Our first theme was Liquid Jade, exploring the origins of tea in early China and Japan.

According to Chinese legend, the mythical Emperor Shen Nung, who is thought to have ruled around 5000 years ago, encouraged the cultivation of tea after discovering its health giving properties. By the time the first book on tea, The Chájīng, was written in 780 AD, the drink had spread to Japan where its preparation was ritualised in tea ceremonies.

Our next theme, Tea Comes to Europe, focussed on the establishment of tea drinking in Europe during the 17th and 18th centuries. The craze for tea led to a demand for Chinese and Japanese porcelain teawares that initially could not be replicated by European potters. At the same time, European artists and manufacturers strove to create their own tea accoutrements to suit Western tastes and drinking habits.

Our Tea and Empire selection explored the important role of tea in the history of the British Empire; the cultivation of new tea plantations in India, the Opium Wars and the American Revolution.

And finally, Global Tea Culture showcased a selection of teawares produced in Europe, Russia and America during the 19th century when tea gradually became a feature of everyday social and domestic life, rather than an elite ritual enjoyed by the privileged few”. 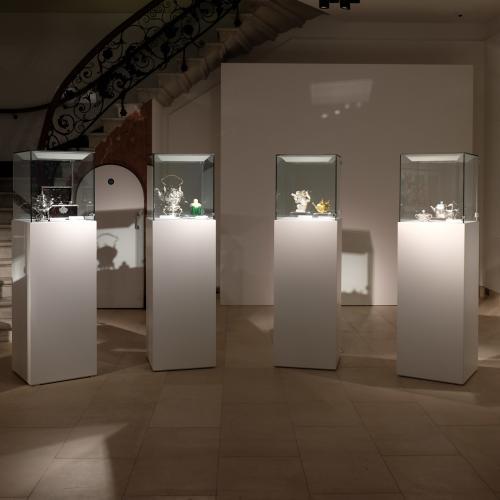 
In March 2018, a selection of historic teawares from the Chitra Collection were exhibited at Christie’s King Street Galleries in London. The display formed part of ‘Hidden treasures’, a Christie’s Late event which focused on historic collections, interiors and homes. Accompanied by Newby’s luxury tearoom, a selection of 12 objects from the Chitra Collection dazzled and delighted visitors, offering an insight into tea’s cultural and artistic heritage… 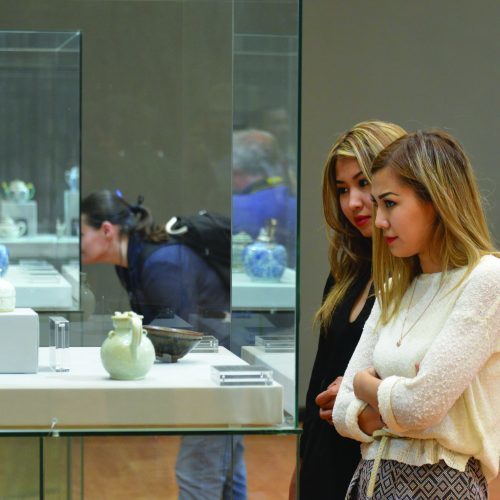 Exhibition at the National Museum of Kazakhstan


In 2015, the first public exhibition of The Chitra Collection was held at the National Museum of Kazakhstan in Astana. The grand opening of the exhibition was attended by a number of prominent figures from business, politics and international affairs, who joined Founder of The Chitra Collection, Nirmal Sethia, and his family, to appreciate a selection of almost 100 of its notable pieces. Attracting in excess of 400,000 visitors…

Exhibition at the National Museum of Kazakhstan 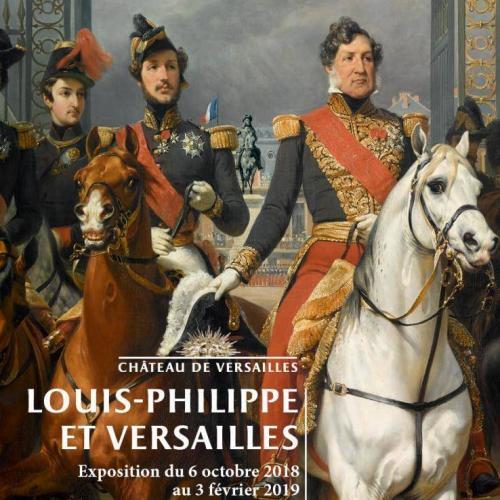 
From 6th October 2018 to 4th Feburary 2019, two royal Sèvres tea sets from the Chitra Collection were on display at the Palace of Versailles as part of a major exhibition devoted to Louis Philippe I. The exhibition shed light on Louis Philippe’s decision to convert the former royal residence of Versailles into a museum dedicated to the history of France…