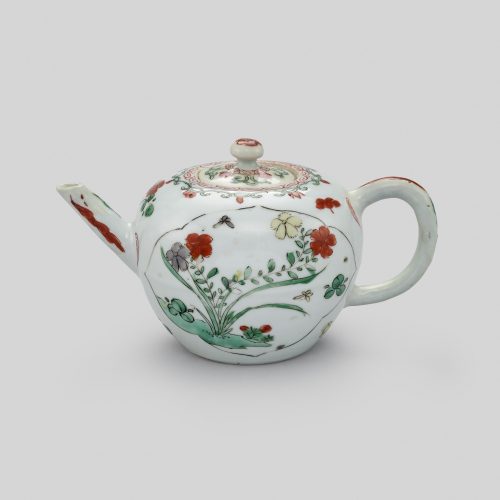 The decoration of flowering prunus blossom is one of the ‘three friends of winter’ or suihan sanyou, a term coined by Chinese scholars who regarded the plants as symbols of resolve, due to their ability to endure harsh winters. 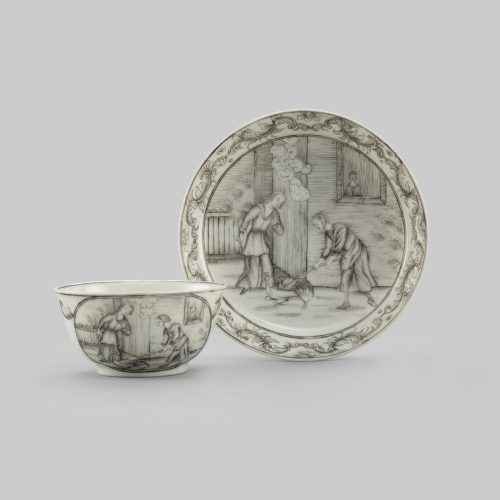 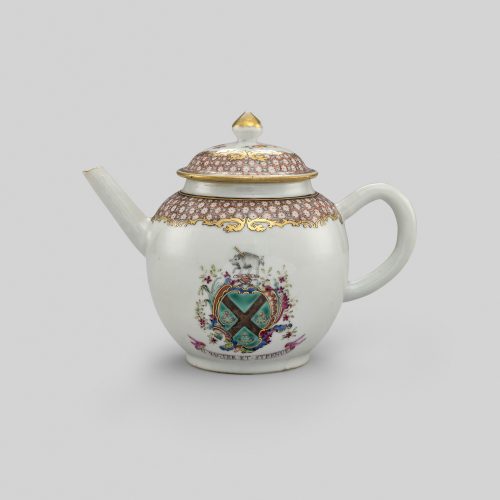 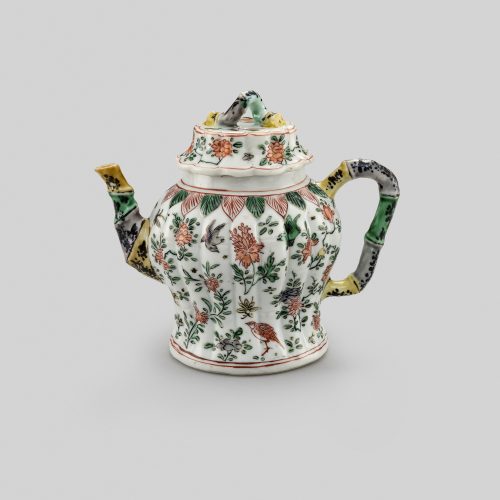