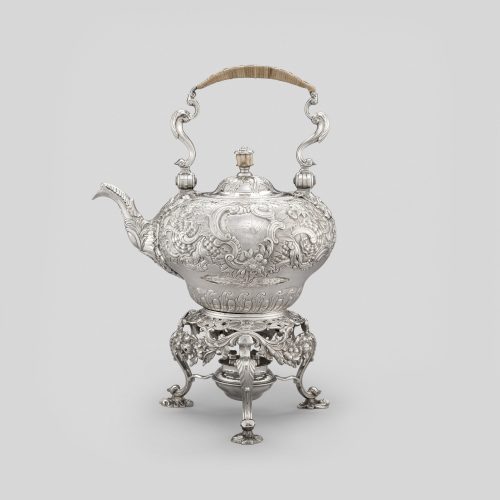 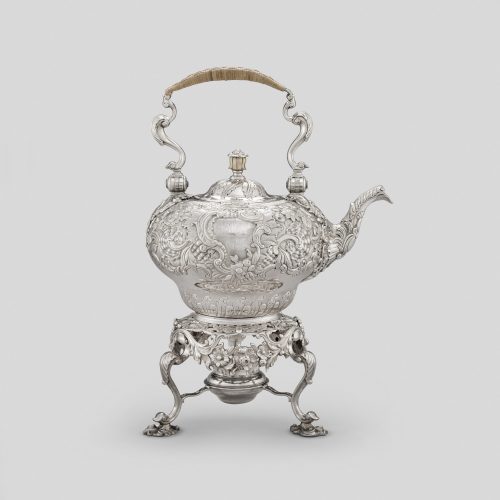 This example was made by the Edinburgh silversmith, James Welsh. It was a commission on behalf of King George II by the Barons of the Exchequer and Edinburgh City Town Council for the 1757 Leith Races, the most important horse racing event in Scotland in the 18th century. It was presented to Joseph Dacre of Kirklinton, the owner of the winning horse, Princess Zamma. 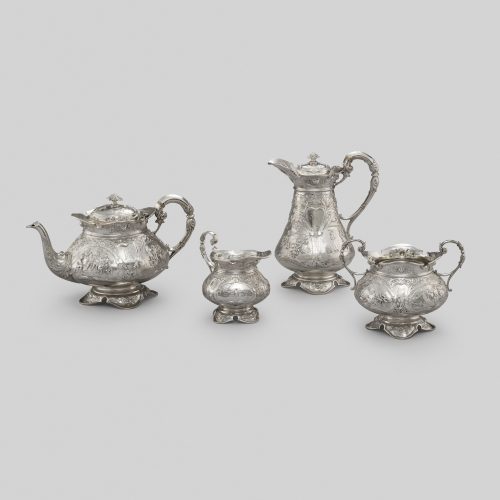 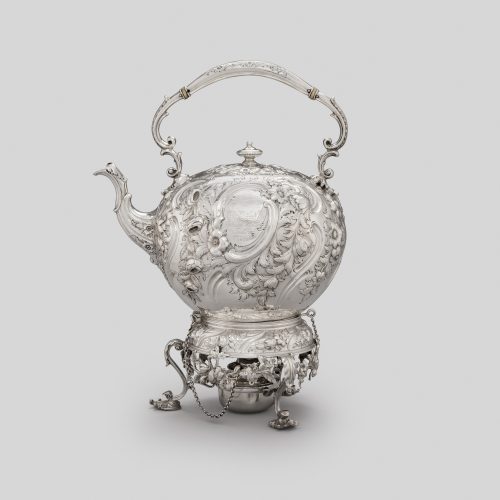 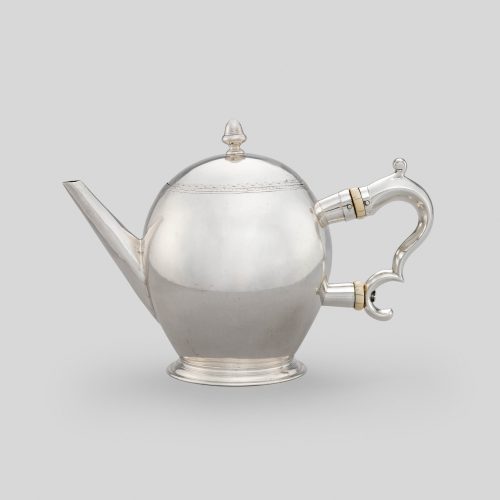